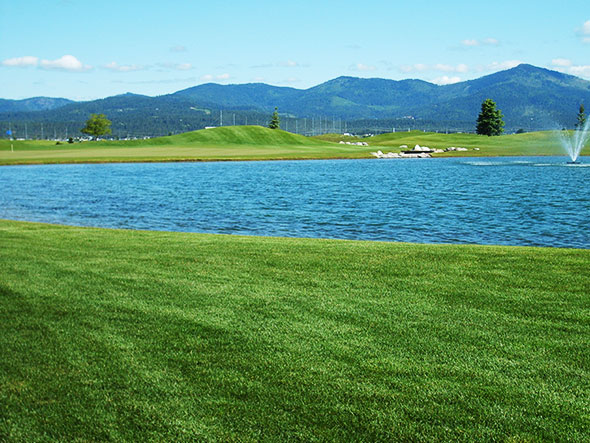 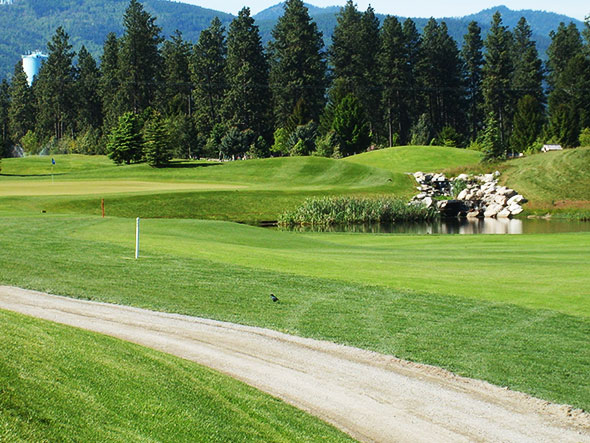 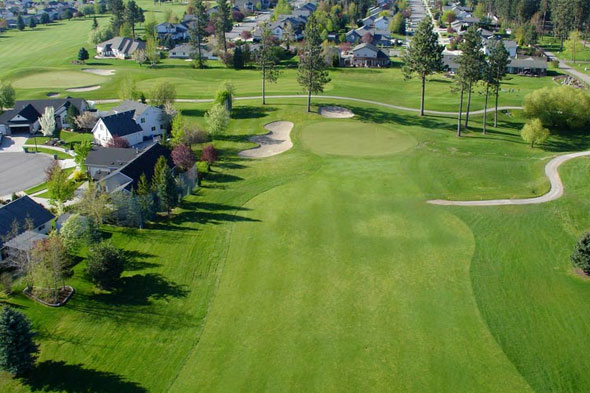 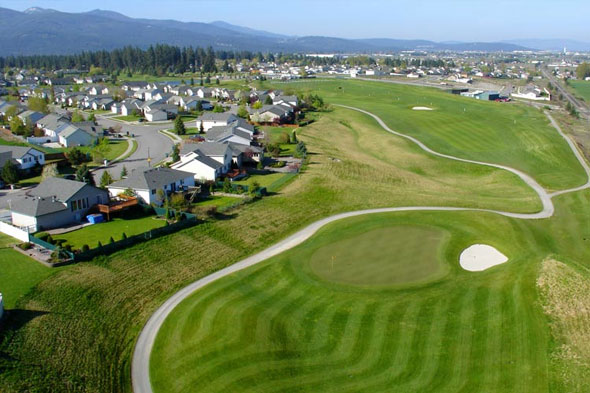 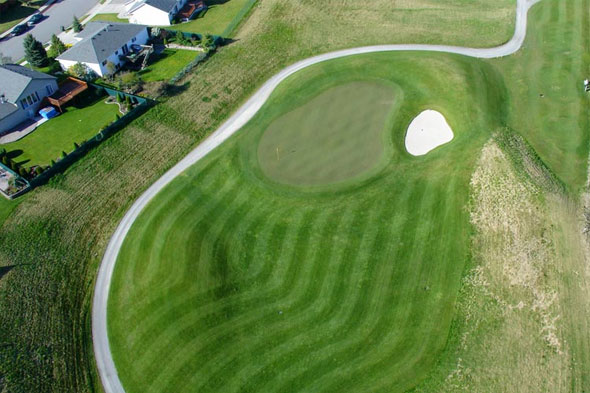 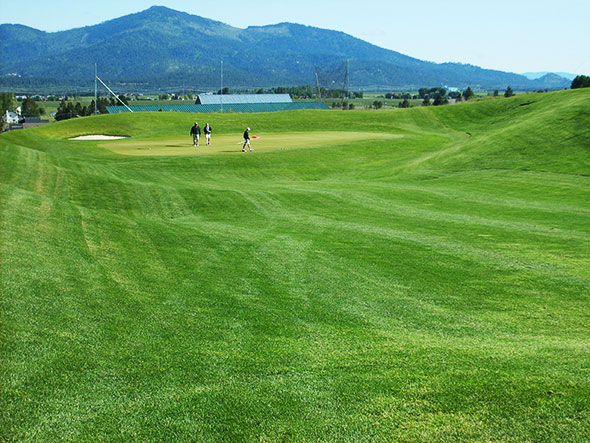 After Day 1 loss at BOH Match Play, Danielle Kang (back) 'not ready to play'

"I don't really know how to answer these questions right now," Kang said following he [...]

Jodi Ewart Shadoff routed defending champion Ally Ewing 6 and 5 on Wednesday at Shadow Creek in the [...]

Here are the groups for pool play at the Bank of Hope LPGA Match Play at Shadow Creek Golf Course in [...]

Despite falling short of notching his maiden major win, Zalatoris still experienced a first at South [...]

Alabama alumni and PGA champion Justin Thomas stuck by his roots while throwing some not-so-subtle s [...]

What would normally be a sleepy week following a major was upended by an equipment phenomenon born a [...]

Justin Thomas seems to be channeling Alabama football coach Nick Saban with his approach this week. [...]